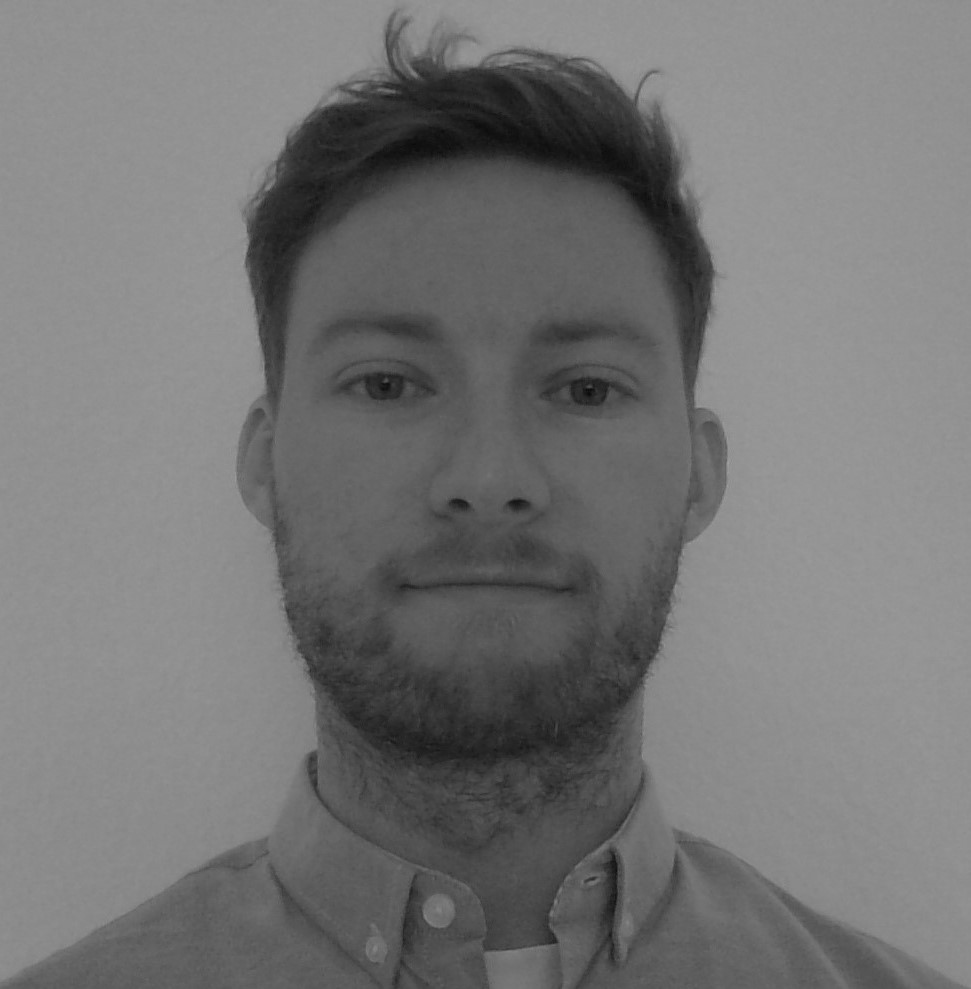 On October 19, the Australian Strategic Policy Institute (ASPI) released a report detailing the suffocating social control that the Chinese authorities are exerting on the Uyghurs and other indigenous groups in the Xinjiang region.

In spite of Chinese attempts at muddying the waters on the matter while harassing those seeking to expose the bottom, the Australian report joins a long list of reports, eyewitness accounts and open-source investigations that have shed light on the Chinese government programs in Xinjiang.

The revelations have led two separate American administrations and the Canadian Parliament to declare the Chinese actions in Xinjiang a genocide.

Yet, there are parallels between the Chinese abuses and the Indian residential school system established in Canada in the beginning of the 20th century, that was central to the country’s policy on indigenous groups, as well as the American justifications of human rights violations after September 11.

Part of the Chinese social control in Xinjiang appears in the form of Chinese government-run boarding schools intended for Muslim children. In 2019 nearly half a million children in Xinjiang had been separated from their families and placed in such boarding schools.

Drawing on documents from Chinese government websites, the New York Times has described these schools as ‘incubators for a new generation of Uyghurs who are to be more secular and loyal to both the Communist Party and the Chinese nation’.

This school policy resembles past policies in Australia, the US and particularly Canada where hundreds of thousands of indigenous children were taken from their parents and placed in residential schools to forcibly assimilate them into the dominant culture.

Denmark
In Denmark, a group of Greenlandic children were removed from their families in the 1950s as part of a social experiment to school and, by the words of the Danish government, ‘civilize’ them so that they could return to Greenland to create a Dano-Greelandic social elite.

Norway
As part of the Norwegianization of the Sami people in Norway, Sami children were often forbidden from speaking their mother tongue in school.

Most of these boarding school programs began around the beginning of the 20th century, and in Canada the last of them did not close until 1996. These schools were considered ‘engines of cultural and spiritual change where savages went in and Christians came out.’

Another War on Terror

While Muslim children in Xinjiang have been taken away to boarding schools, many of their parents have been taken to internment camps. It is estimated that more than a million people are currently kept in such camps while upwards of eight million have passed through one of them in recent years.

Former detainees describe how they were subjected to daily physical and psychological abuse, torture as well as attempts at brainwashing through a ceaseless barrage of government propaganda.

However, while the Chinese claim that the camps are not detention camps but rather vocational centres, they often justify internments in Xinjiang as being part of an effort to combat the dangers of separatist extremism and Islamic terrorism in the region.

From changing American administrations a similar rhetoric has been employed in the War on Terror to justify the indefinite detention of people at Guantanamo without due process, the use of drone strikes to target alleged terrorists at the expense of civilian casualties, and the invasion of other countries.

Turning the spotlight to the Chinese atrocities in Xinjiang with strong condemnation compels countries like the US and Canada to engage with their own similarly dark pasts on the matter. Alternatively, genocide could end up simply becoming a meaningless accusation tossed around between geopolitical rivals.