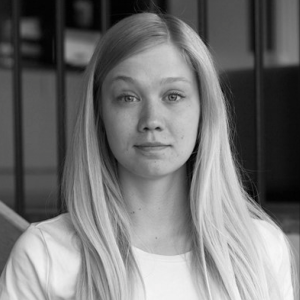 International climate action continues to fail in representing women in equal numbers, despite them often being more vulnerable to climate change than men.

Globally, women make up the majority of the world’s economically poor, do most of the agricultural work, bear unequal responsibility for household food security, carry a disproportionate burden for harvesting water and fuel for everyday survival, and rely on threatened natural resources for their livelihoods. Yet they are often excluded from climate action and policymaking.

The UK will host the 26th UN Climate Change Conference of the Parties (COP26) in Glasgow on 1 – 12 November 2021. It is an event where over 30,000 delegates gather to negotiate how to globally make progress on climate change. In November 2020, there were just 15% women on the UK COP26 Leadership Team. The numbers expose a deep need to address the composition of the delegations and set clear targets and an international standard for all future COPs, starting with COP26.

In an open letter to the British Government, more than 400 women climate leaders called for greater accountability and transparency on gender equality in the COP26 leadership team, in a campaign launched in November 2020.

The campaign, organised by SHEChangesClimate, asks that COP26 Leadership team embraces women’s equal participation and supports gender equality to drive more positive outcomes. The letter points to evidence that including women in COP26 decision and negotiating roles will give it a greater chance of success and ensure a fairer decision-making process.

In the campaign press release, Farhana Yamin, Founder Track 0, Climate Lawyer & Former Advisor to H.E. President Hilda Heine, Republic of the Marshall Islands said: ‘The struggle for climate justice is also the struggle for racial, gender, sexual and economic justice. It is sad that in 2020 women are being excluded from the vital preparations necessary for making next year’s UN Climate Summit in Glasgow a success. The gendered impacts of climate change means we must ensure an equal balance between men and women at all levels, especially within the COP26 senior management team. It is difficult to see how the current predominantly male-led COP26 team will ensure that women’s voices and needs are heard.‘

Diversity is a fact, inclusivity is a choice

Female representation is not only lacking in the highest levels of policymaking. Back in 2019 climate charity Hope for the Future organised a discussion of ‘Tackling Inequality and Diversifying the Climate Movement’. At the event Chine McDonald, PR and media lead for Christian Aid stated: ‘Diversity is a fact, inclusivity is a choice.’

Participation of women in talks that affect their livelihoods, their children, their whole life, is a necessity. Representation is only one step of this, but it needs to also be diverse and inclusive.

The world has plenty of well known climate female activists.

Most of us know who Greta Thunberg is; she is a young Swedish climate activist, included in the 100 most influential people list and named Time’s person of the year, and often the face of climate change activism. But we don’t know many other young women, who do similar work. Autumn Peltier,  Oladosu Adenike, and many others, do important work for the climate movement. Yet they are often excluded from the public conversation. Why?

At the ‘‘Tackling Inequality and Diversifying the Climate Movement’ event,  Diana Garduno Jimenez from the Scottish Food Coalition said how we all know about Ms Thunberg because she represents ‘white, western, patriarchal, and colonial way of life.’

Women, especially young women like Peltier, Adenike or Thunberg, can influence climate action for the future, beyond decades. They can fulfil this role if they are recognised for their agency and not merely for their vulnerability.

‘Women play a critical role in key climate sectors, it’s important to consider women’s agency and not only look at women as a vulnerable group,’ said Verania Chao, Gender and Climate Change Programme Specialist at UNDP, in an event organised by the COP26 presidency in partnership with Chatham House. 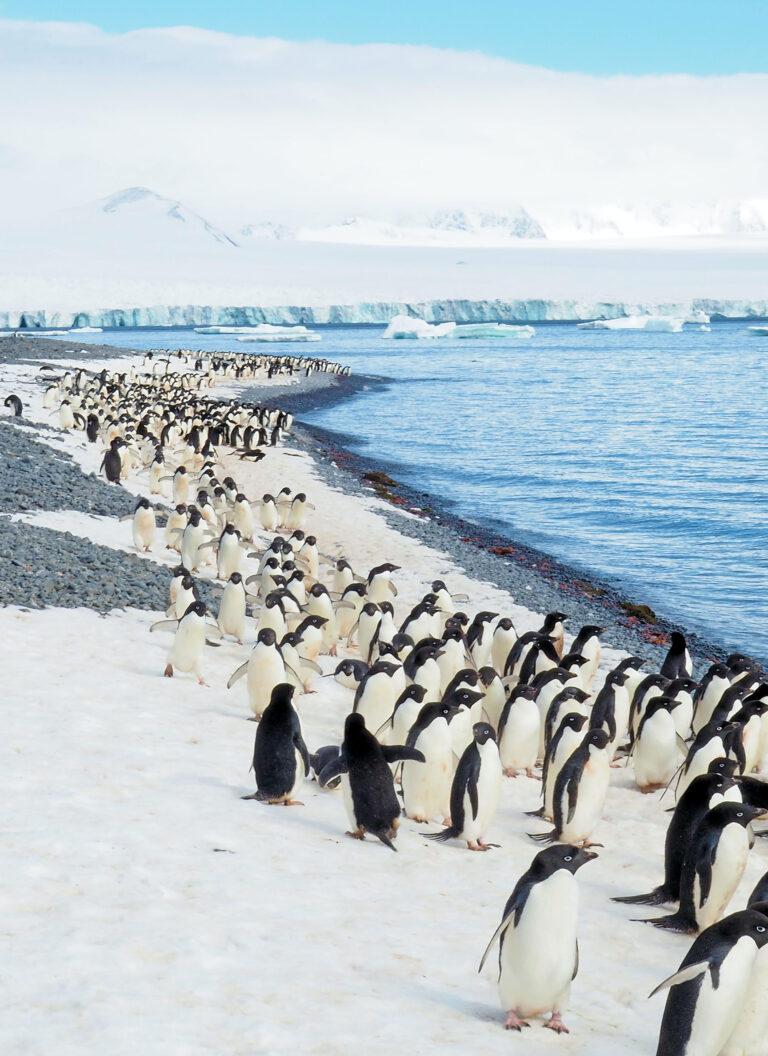