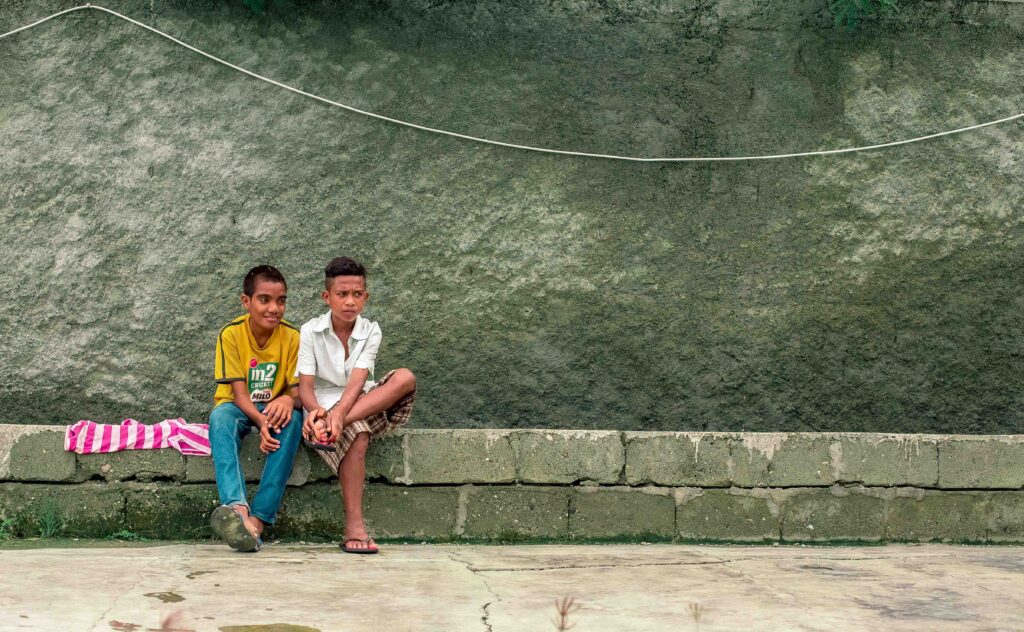 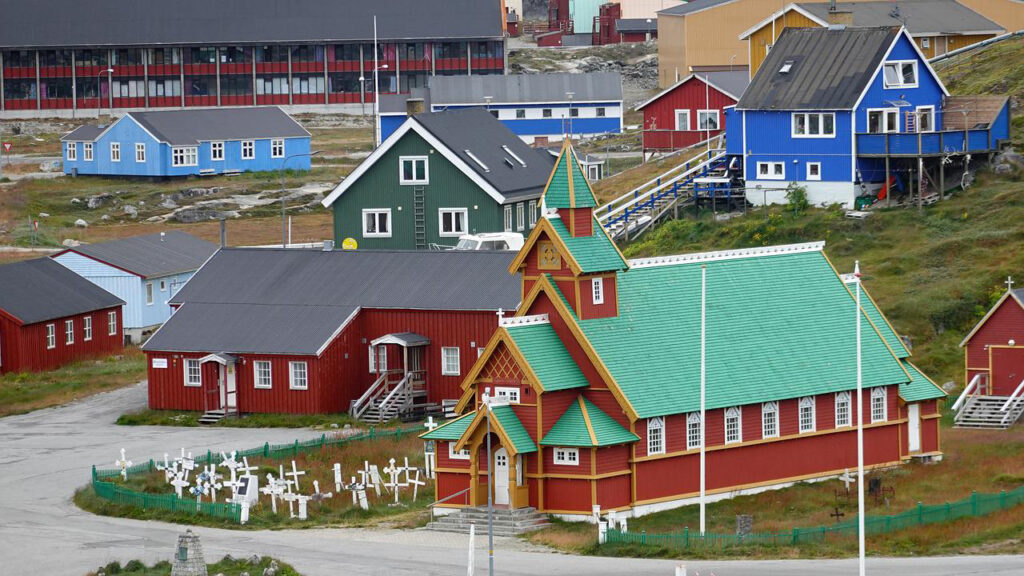 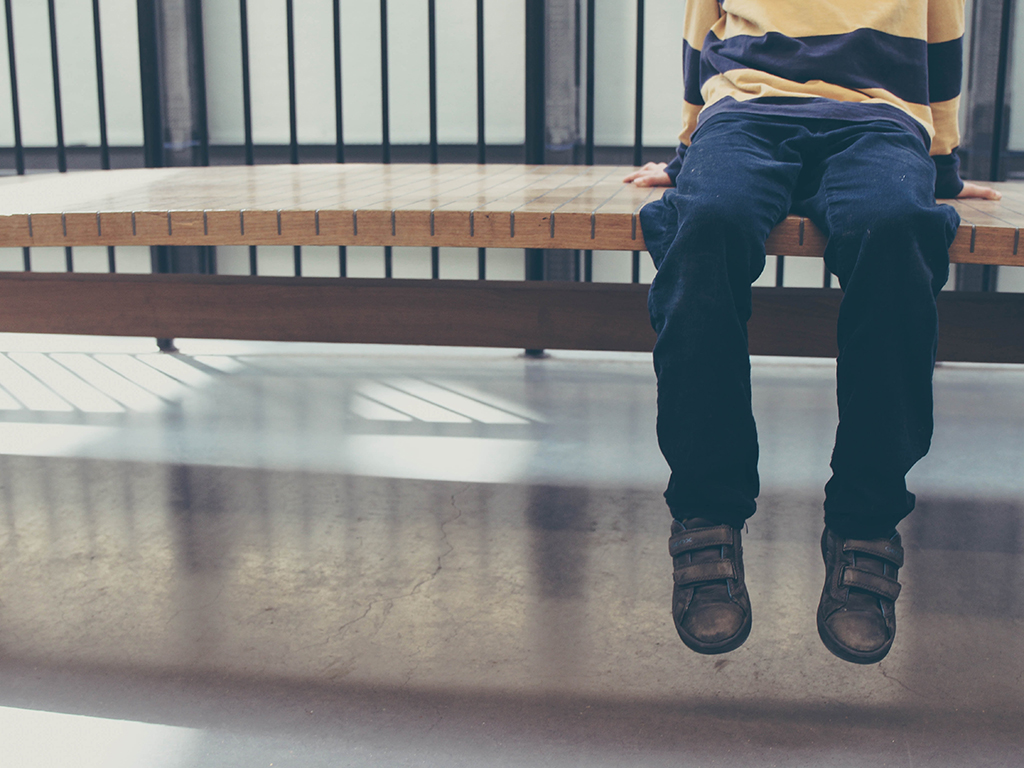 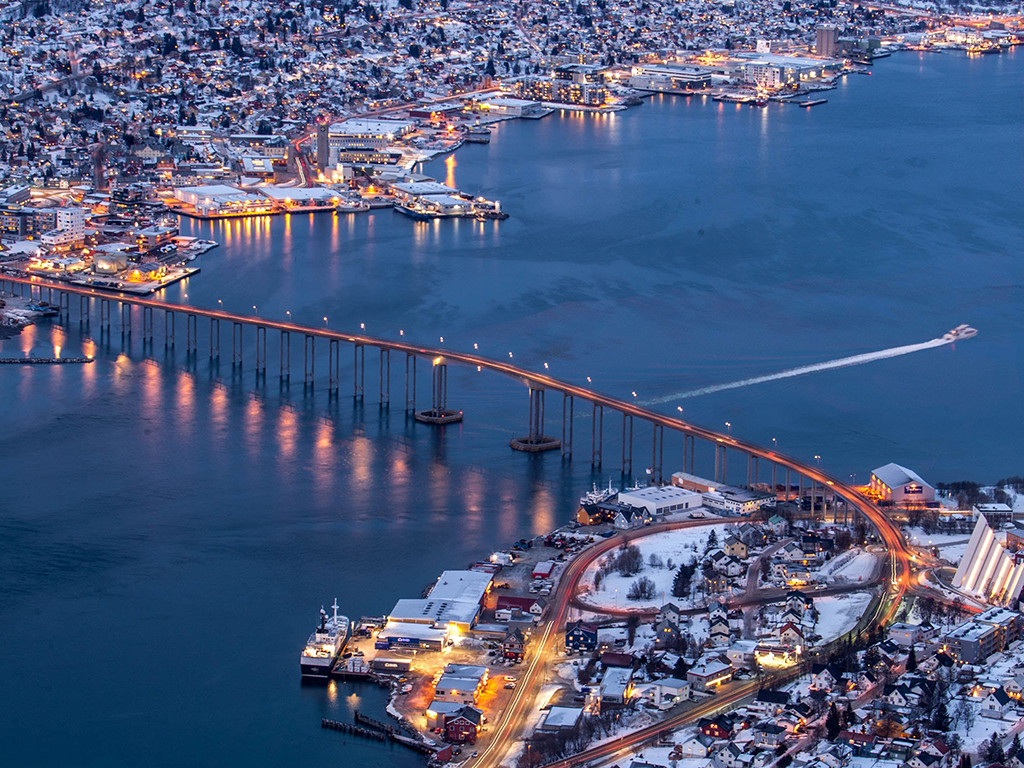 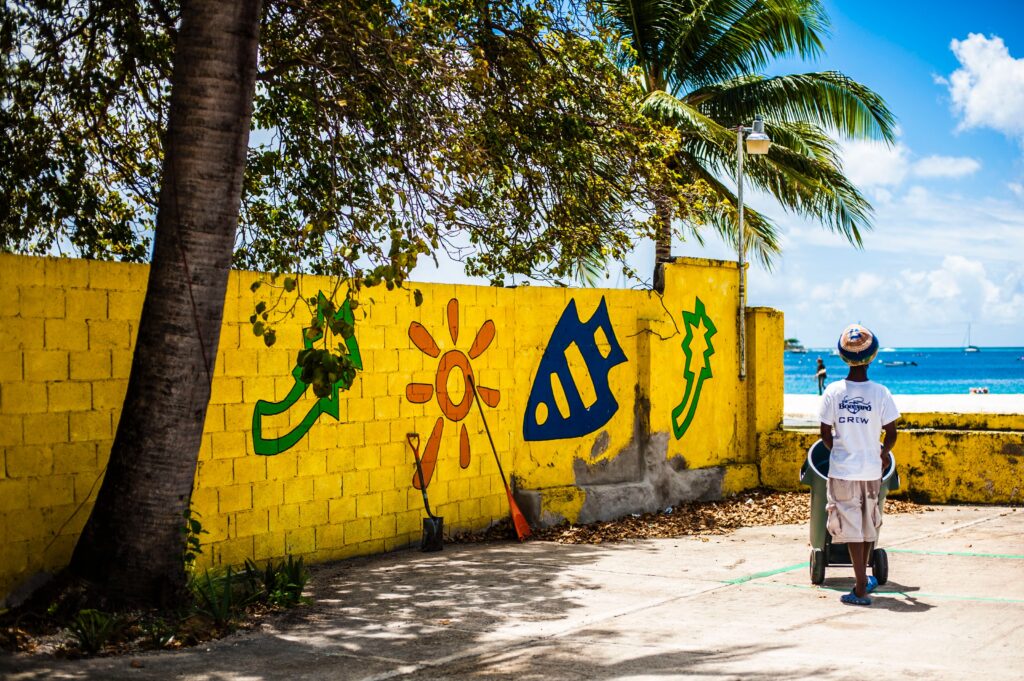 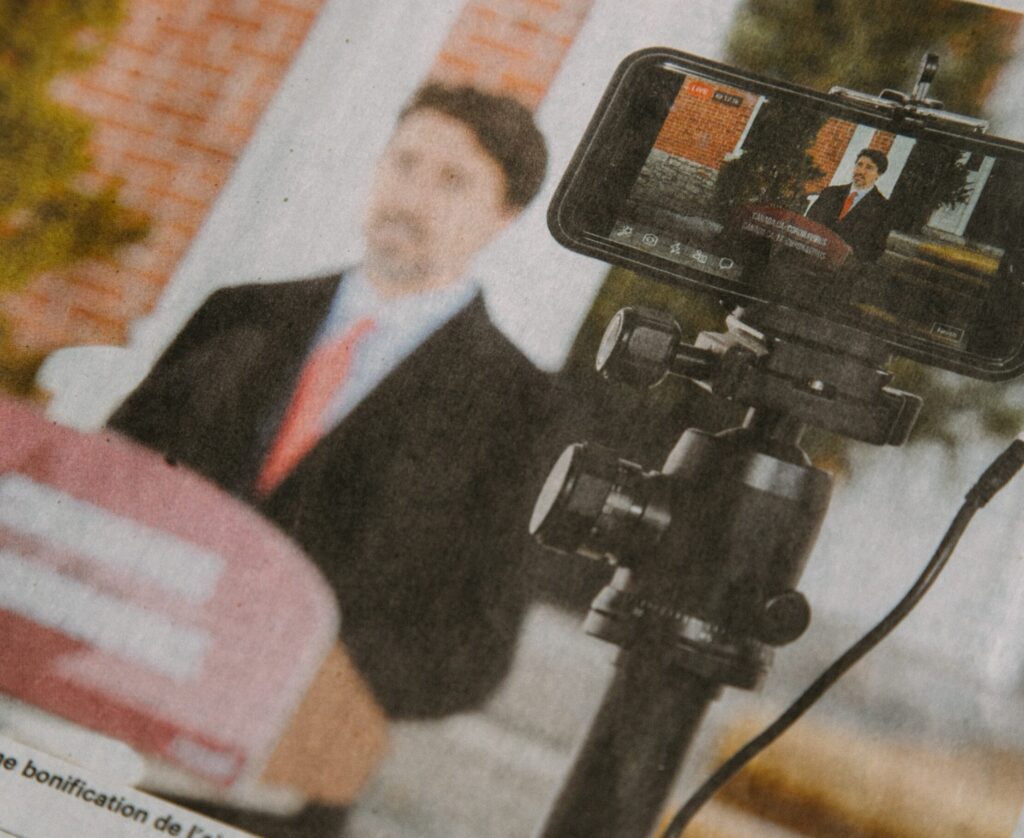 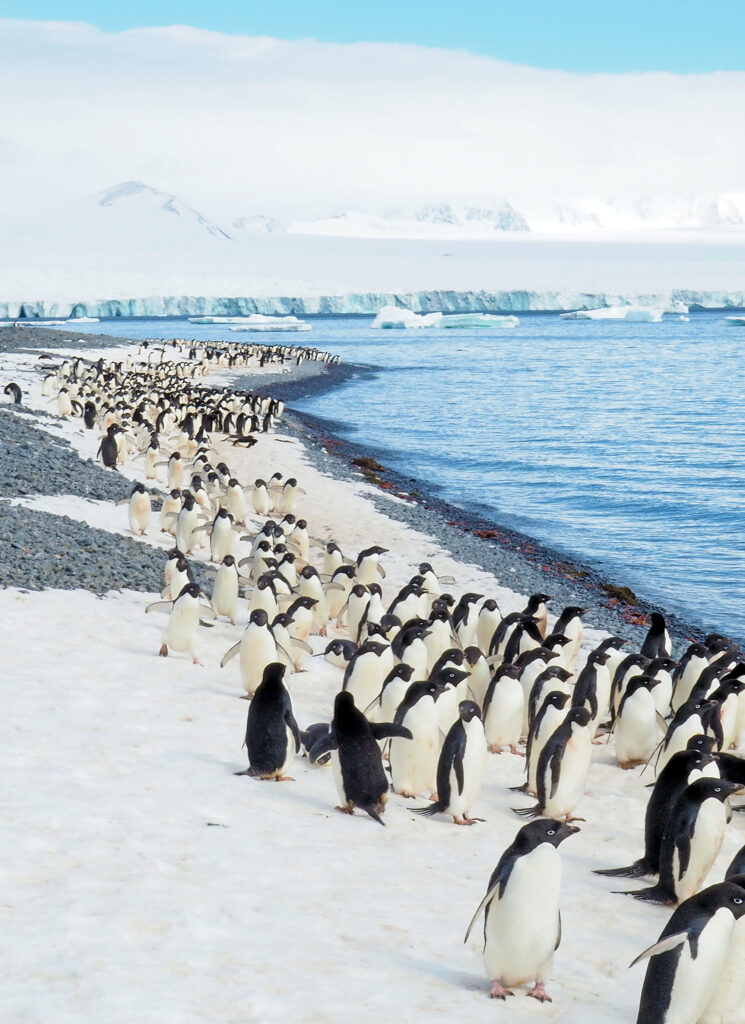 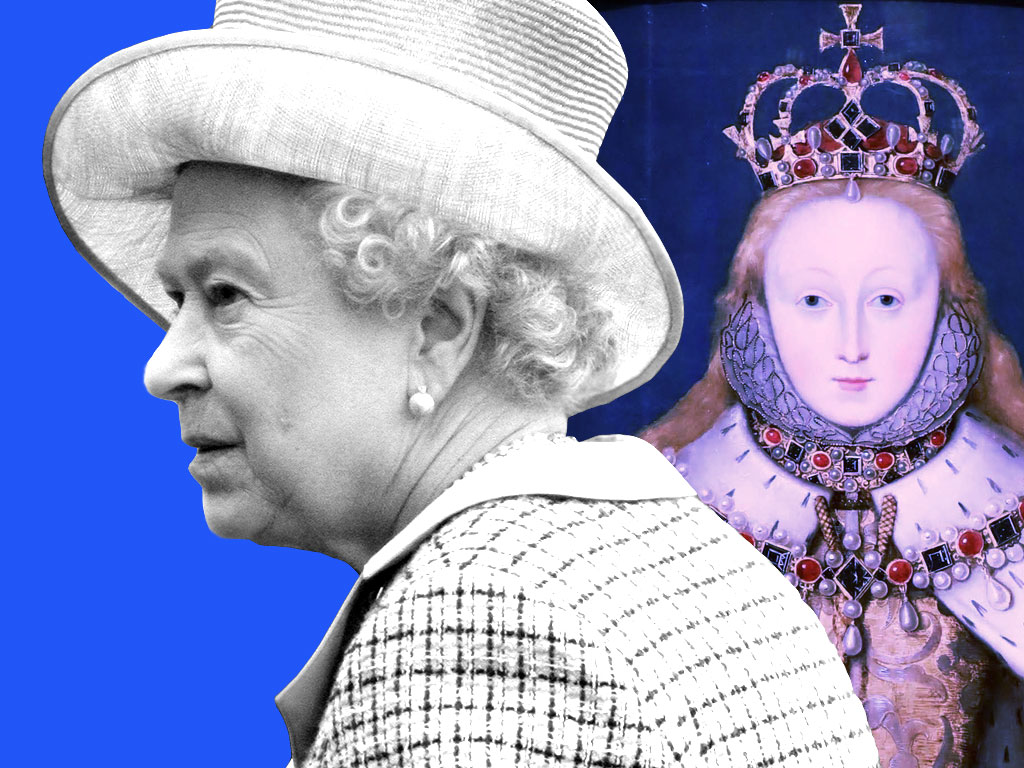 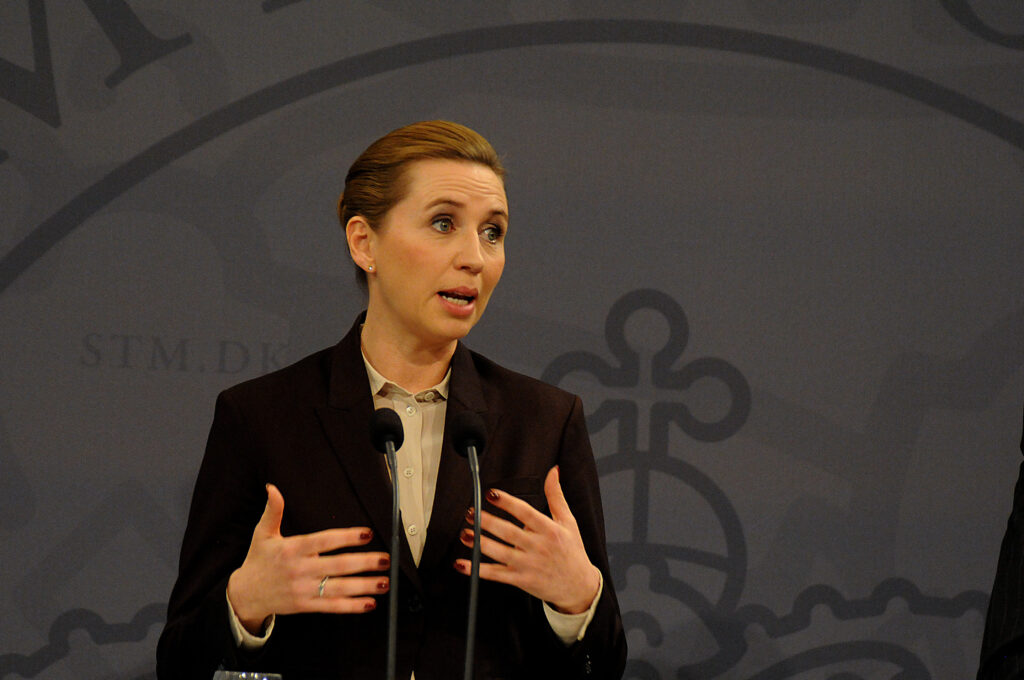 Danish prime minister sends official apology on behalf of Denmark to 22 Greenlanders who were abducted for social experiment to ‘civilize’ them in the 1950s.