The United Kingdom is making fishing agreements with several countries near and within arctic territories on its’ aim to restore former self-proclaimed imperial glory.

The United Kingdom is busy in closing new trading agreements with countries outside the European Union to prevent total economic collapse. A no-deal between the UK and the EU seems conclusive as a slow but certain Brexit approaches.

Up until now, the entire Brexit process has, for many European citizens, felt like an endless saga of drama and betrayal with a mere conclusive point that may resemble something like Ragnarök for the United Kingdom.

A hard Brexit is under way. By the first of January 2021, Great Britain will ultimately leave the European single market. Without a free trade deal all goods sold and bought between the UK and EU will need tolls set individually by product, Danish broadcaster DR reports.

But the UK will not leave the European single market completely unprepared. In the past couples of weeks, the previous empire has pulled in fishing trade agreements with Norway, the Faroe Islands and Greenland, according to Undercurrent News. Brexit forces the UK to seek agreements with nations outside of the EU – something that the past empire excelled at in late human history.

Many English politicians has used the British imperial past to highlight their separate agendas before and after the decision of leaving the European Union in 2016. Every talk of cooperating with countries outside of Europe will without a doubt bring back memories of being the biggest colonial empire in history.

Professor Christian Damm Pedersen historian from the University of Southern Denmark has researched on how pro-Brexit politicians has talked about the UKs empirical past, using it in relation to Brexit.

‘For the first time in 50 years, Great Britain must rethink their placement in the world. The UK has decided to deemphasized Europe, so whether or not they like it, their colonial past will automatically be drawn into the big picture again,’ he said earlier this year.

The pro-Brexit politicians are creating a narrative that glorifies the UK as nation that will help countries outside the EU by working towards global free trade and create development in other nations.

And the same politicians seem to tone down the country’s violent past Mr. Pedersen says. A past that created the biggest empire in human history through brute force and repression.

This will most likely not help the UK to move their international business strategy forward. Romanticizing the British empire will not help create new sustainable relationships with former colonies.

‘Pro-Brexit politicians says that they will create trading deals with India. But the UK cannot take this for granted because questions on colonialization will rise. The former colonies understand the colonial past differently from the perspective of the UK,’ Mr. Pedersen says.

Nordic countries to the rescue

While the UK stands in a difficult negotiation standpoint with all its’ former colonies, the country may have a better chance creating deals with other nations.

Up till this point, the UK have successfully made fishing agreements with countries operating over the Nordic waves. Something that will stop the British economy from completely bleeding out after leaving the European Union without a deal beginning next year.

The latest initiative is signed with Greenland. The UK Fisheries Minister Victoria Prentis and Greenland’s Minister of Fisheries, Hunting and Agriculture Jens Immanuelsen signed a Memorandum of Understanding to boost cooperation on fishing matters, the UK Department for Environment, Food & Rural Affairs stated in a press release.

‘As we regain our position as an independent coastal state, we are committed to working with our North-East Atlantic neighbours, like Greenland, for the benefit of our fishing industries and our marine environment,’ Ms. Prentis says.

The agreement with Greenland is not the only deal Ms. Prentis has attended this fall. In late October she witnessed the signing of a new fisheries agreement between the UK and the Faroe Islands through a video conference, reported SeafoodSource.

‘This agreement will ensure that annual fisheries negotiations can take place this year to the benefit of our fishing industry,” Ms. Prentis said.

The European Commission used to handle bilateral negotiations with the Faroe Islands on behalf of the UK. For the first time in more than 40 years the UK will be negotiating fishing opportunities as an independent coastal state, according to SeafoodSource.

Another fishing agreement were signed with Norway in late September. The UK’s first fisheries agreement in 40 years, Undercurrent News reported. 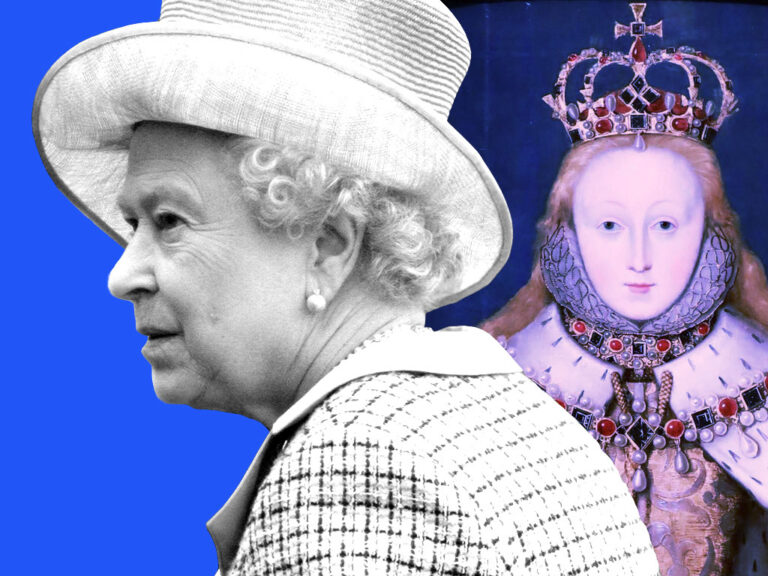 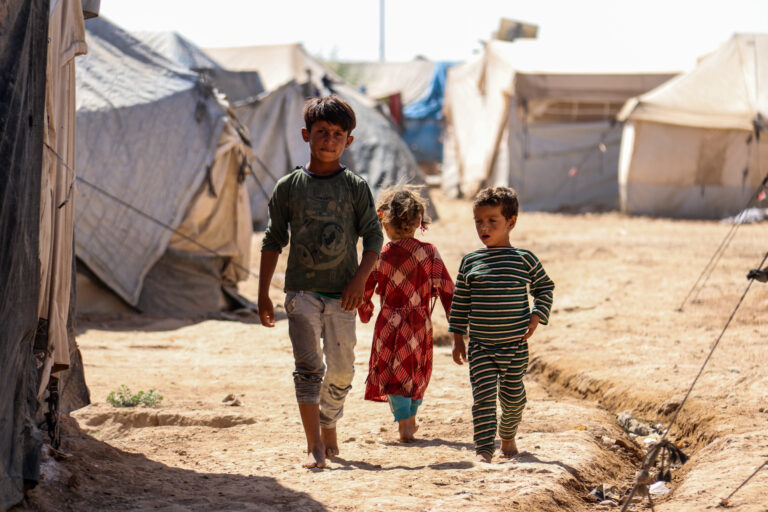 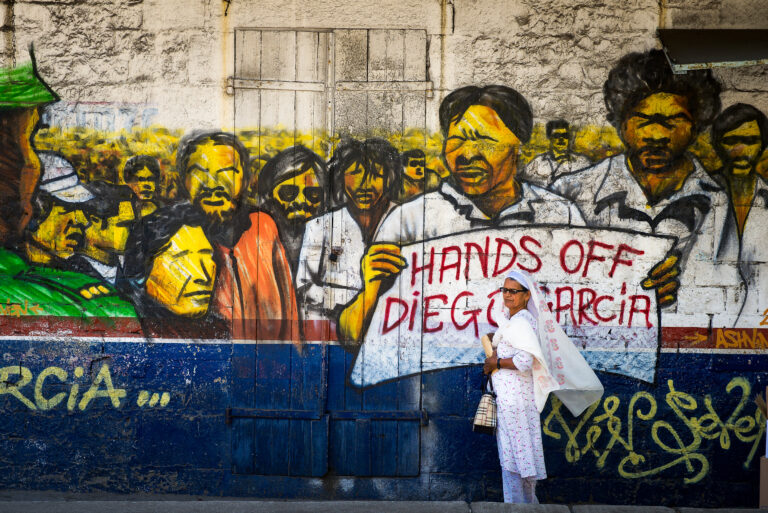