It's been claimed that an Italian friar wrote about the existence of “lands beyond the Atlantic Ocean” over a century before Christopher Columbus arrived in America. On the day celebrating Columbus, we can question whether it matters which European arrived to America first, as it had already been discovered by the people inhabiting it. 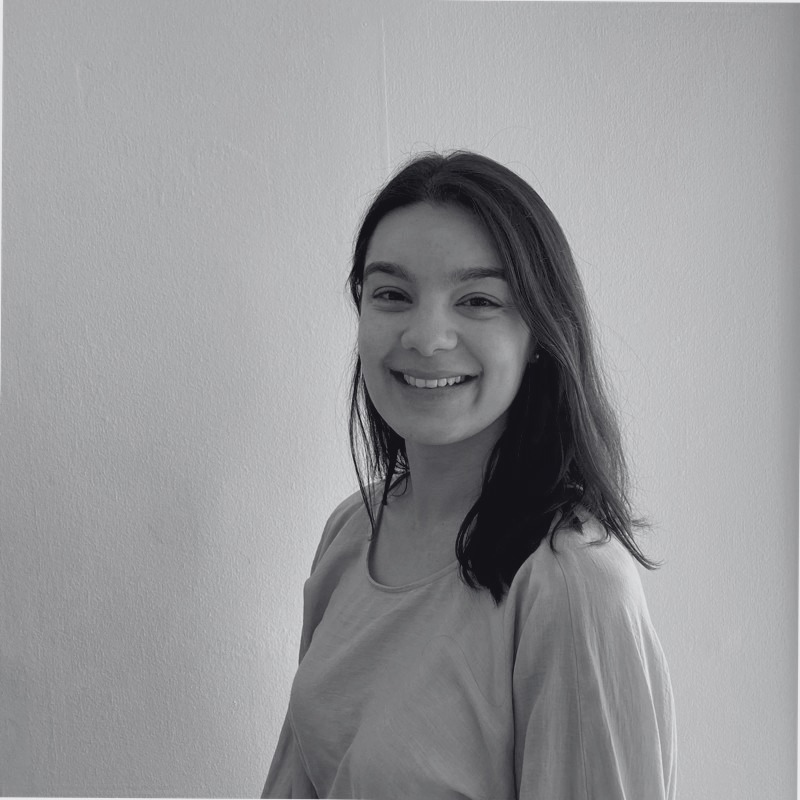 An investigation revealed that an Italian friar wrote about the existence of “lands beyond the Atlantic Ocean” 152 years before Christopher Columbus arrived in America. The friar, Galvano Fiamma (Milan, 1283-1344) lived for a period in Genoa (Columbus’ birthplace) and had contact with sailors, the University of Milan concluded recently.

The results of this investigation have been released some days before the celebration of the 529th Anniversary of “Columbus Day”, on the 12th of October. This festivity, which has taken place for little more than a century, has been subject to controversy for its associated themes and meanings – after all, the continent was inhabited by indigenous people before any European set their foot on the land.

This text reopens the long-time debate from which there was no previous documentation until now. If this information about lands beyond the Atlantic was spread in Genoa, before Columbus, it could have both helped him to get convinced and it could have made the risk of 1492 America’s expedition to be more understandable. The previous statement would radically change the notion of Columbus arriving in America by chance and luck, as it has been taught in schools across the world, to one in which the trip could have been premeditated and planned carefully.

ABC Cultura tells how in his 1340s “Cronica Universalis”, Fiamma mentioned America, and named it “Marckalada”. He further wrote about how ‘Sailors who explore the seas from Denmark and Norway say that beyond Norway (…) there is an island called Greenland; and even beyond it, to the West, there is a land name Marckalada. The inhabitants of the place are giants, and there are stone buildings so big that no man could have put them unless they would have been very big. There, green trees grow and many animals and birds live. But there has never been any sailor that could have for sure known any news from these lands and their characteristics’.

‘It is an uncomfortable holiday to celebrate‘

Although it is celebrated differently around the world, the common theme of Columbus day is the encounter of Europe and America back in 1492. In Spain, the 12th of October is declared as a National Holiday of Spain as it ‘symbolizes the historical anniversary in which Spain, about to conclude a process of State construction based on our cultural and political plurality, and the integration of the kingdoms of Spain into the same monarchy begins a period of linguistic and cultural projection beyond European limits’. A traditional military parade, performances of the national anthem, tributes to the Spanish flag, folk dances and national costume showings all take place every year to celebrate what has been constantly regarded as the “discovery” of America.

In a recent interview with “ABC España”, author Marcela García Sebastiani explains how problematic this holiday has become both in Spain and in Latin America: ‘it has negative connotations that relate [the holiday] with a conflictive memory of the colonial past that has been questioned by the American public opinion since the end of the 20th century’. This discontent has been manifested explicitly in changes to the name of the holiday.

In Latin America, the holiday takes different names depending on the country, being a holiday normally more focused on cultural diversity. Thus, names such as “Day of Race”, “Day of the Discovery of America”, “Day of Cultural Diversity”, “Day of the Encounter of Two Worlds”, “Day of the Indigenous Resistance” have all been used alike. Celebrations that take place are much smaller than the ones in Spain and include mostly folk dances and national costume showings.

Although unofficially, throughout Latin America the holiday has also been regarded commonly as the “Day of the Discovery of America”. Both the terms “race” and especially “discovery of America” have been largely criticized as they simplify the very complex power and social relations between Spain and Latin America, as well as it dismisses the history, the civilization and the communities that inhabited the American territory before the Spanish’ arrival. With the institutionalisation of this holiday and the use of both the words “race” and “discovery”, there was an attempt of vindication to praise nationalistic values which exposed a certain pride mostly focused on the “mixed-race” legacy, which at the same time supposes that the reason of the grandiosity of the national civilisation had its origin in the European or Western legacy with allowed the “mixing of races” in the first place.

Another visible action to show displeasure with the holiday is focused on the protests, vandalisation and tearing down of Christopher Columbus and other Spanish-Crown-related statues over recent years across different Latin American countries. ‘It is not something new (…) the attacks to the monuments that symbolize the conquest and the Spanish colonization are an expression of the search for the guilty ones for the horrors of the process that took place with the original population,’ Sebastiani says. ‘The current situation where statues are thrown down has been a result of manifestations of frustration with the past, and aspirations for future change,’ she explains.

Were the Americas ever discovered?

The general consensus among the groups that oppose the celebration is that upon arrival to America, the indigenous inhabitants were submitted to colonisation, abuse, genocide, and exposure to European diseases. According to Plácido Bailarín, an indigenous leader from Colombia: ‘there was no discovery; it was all invasion, death and genocide. They looted our wealth and destroyed our culture’. Some of these topics are likewise reflected in the ways that the 12th of October has been taught in schools both in Spain and in different Latin American countries, where the arrival of Columbus has been mostly framed both as a “discovery” and a “heroic feat”, with little attention to the history of the native communities.

There is, however, space to continue the changes that began some years ago. In Latin America, efforts are being made to increasingly focus the festivity towards an opportunity to celebrate the cultural diversity that exists on the continent, to keep learning and healing from the lasting effects that the colonisation had and as an opportunity to keep fighting for equal rights for all citizens. In Spain also, efforts are being made to include stories of Mayans, Aztecs, Incas and other major indigenous groups who dominated the area before the Europeans. Likewise, terms such as “colonisation” and “abuse of power” have started to be used when teaching in schools; but the last word, so far, belongs to each specific school.

Regardless of which European arrived first to the continent, the main interest behind the explorations of America obeyed to a territorial, economical and religious expansion of Spain. In the end, the history of the events of the 12th of October of 1492 has become less rigid and more flexible, allowing for bigger visibility of the native indigenous communities, and a bigger criticism of the colonisation process.